The foundation of the Sungkyunkwan University Wind Orchestra (SKKUWO) started from a small band with six members. Its first concert was held in.

March 1975, Since then, concert have been held every year. For many years since 1982, SKKUWO has participated in various nation-wide musical contests and won 17 awards. Notably, in 1997, 2000, and 2003, the wind orchestra become known to the students of Sungkyunkwan University and greatly honored the University by winning first place in musical contests. In addition, SKKUWO took part in the Seoul Arts Festival and Daehak-ro Street Cultural Festival and gained great attention and applause from the public in 2005 and 2010. With this reputation, SKKUWO is responsible for many official school events such as entrance and graduation ceremonies and has the title of the best musical organization in Sungkyunkwan University. 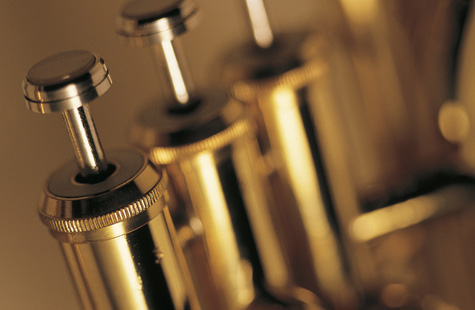 To be worthy of that title, SKKUWO strives to keep students diligent and passionate by constantly progressing and refining its members' skills through regular exercises while continually helping each other with encouragement and harmony.